Maruti Suzuki had shown a strong indication to enter the sub-compact SUV market and well the Vitara Brezza is the company's answer to this segment. The Maruti Vitara Brezza, based on Suzuki's Global C platform, takes its design inspiration from its larger sibling - the new generation Suzuki Vitara. That being said, it was not only developed in-house by Maruti, but also made its global debut in India at the Auto Expo 2016. Furthermore, localisation level on the car is 98 per cent and is completely manufactured in the country. The company also plans to export the car but will first look at the needs of the domestic markets. Under the hood is a 1.3-litre four-cylinder DDiS 200 tuned to produce 89bhp of power at 4000rpm along with 200Nm of torque at 1750rpm. The motor is mated to a 5-speed manual gearbox. The Vitara Brezza also manages to beat its rivals in the department of fuel-efficiency; it offers an ARAI-certified mileage of 24.3Km/l.

When you look at models like Creta, it wouldn’t be wrong to say that SUVs in India have evolved in terms of design. The Hyundai Creta is based on the same platform as the new i20 and what works for the car is its contemporary design and well-proportioned body. Hyundai Creta range includes two diesel engines and a petrol unit. The 1.6 diesel also has an automatic variant, and there's no 4-wheel drive. The styling is Hyundai's fluidic sculpture 2.0 design language, which is accentuated by the headlamps, front grille, rising waistline and the taillights and yes, that is one reason why the company has seen a rise in demand of this vehicle. The company has already received 1 lakh bookings in just 8 months and that says a lot. We took the Hyundai Creta out for a stroll along with its immediate rival, the Renault Duster and suggest you read the comparison to find out who won the battle.

Renault India rolled out the facelift of the Duster recently and it looks much better now. There are no mechanical changes made to the car but the tweaks to the front bumper and even the interiors make a lot of difference to the overall appearance of Duster compact SUV. In fact, the car also comes with an AMT which means Renault wants to drive away your traffic woes. This one also comes powered by 3 engine options - a 1.6-litre petrol (103bhp), a 1.5-litre diesel (84bhp) and a 1.5-litre diesel (108bhp).

First introduced in 2002, the Mahindra Scorpio has been a hot favourite among SUV buyers,

thanks to its rugged looks and ability to handle all sorts of terrains. Though its styling remained unchanged all these years, it received a new engine in 2006 and a minor facelift in 2008. However, in September, 2014 it got a new platform, chassis, transmission, features, interior design and slightly different exteriors. The new Mahindra Scorpio currently sells about 4000-5000 units/ month.

Launched in India in September 2011, XUV 500 was a runaway success putting Mahindra on global map. Over the years XUV500 has undergone prominent changes, both cosmetically and mechanically, with one of the most vital being addition of AT variant and AWD variant. The SUV recorded cumulative sales of 1.5 lakh units including exports last year in October and is still going strong in terms of sales. Under the hood, XUV 500 gets a 2.2 litre mHawk diesel engine developing 140 bhp. Mahindra recently introduced a 1.99 litre version of the diesel powertrain owing to ban on diesel vehicles with engines displacing over 2000cc. Transmission choices include a six-speed manual and automatic units. The all-wheel drive system is available only on the range topping W10 variant.

Mahindra’s second offering in the sub-four meter segment, the TUV300, has been received well by the customers. The rugged design goes well with the bulky stance. Inside the cabin it features 5+2 layout, hence providing space for seven people. Slotted in between KUV100 and NuvoSport, the SUV houses a 1.5 litre, mHawk80 diesel powertrain generating 84bhp along with 230Nm. An AMT unit is available on the T6+ and T8 variants, while the rest of the range comes with the usual five-speed manual tranny. Read the first drive story we did for the Mahindra TUV300 for details. In case you are interested then you can always read about the Upcoming SUVs in India.

The Mahindra Thar is an off-roader that gets a refined and powerful engine along with a 4WD drivetrain option. Under the hood, it gets two options, namely, a 2.5-litre diesel and a 2.6-litre diesel. Power is transmitted via a 5-speed manual gearbox to either rear wheels or all four-wheels, depending upon the variant.

Based on Duster SUV, Nissan Terrano is yet another worthy contender in this price range. The rugged SUV borrows styling cues from the French partner Renault’s popular model Duster. Offering generous space inside, the SUV comes packed with some of the vital features. Engine choices include two units, a 1.6 litre MPFI petrol mill outputting 104PS and 145Nm and the other is the 1.5 litre diesel powertrain which is available in two states of tune- 85PS and 110PS.

Tata gave a comprehensive facelift to its popular sports utility vehicle Safari, which also got a new nameplate-Safari Storme. The bulky SUV gets a changed fascia and spruced up interiors. Power comes from the advanced 2.2 litre VARICOR 400 engine belting out 156PS and 400Nm, transmission duties are handled by a six-speed manual gearbox. The SUV is available in two wheel and all-wheel drive variants. 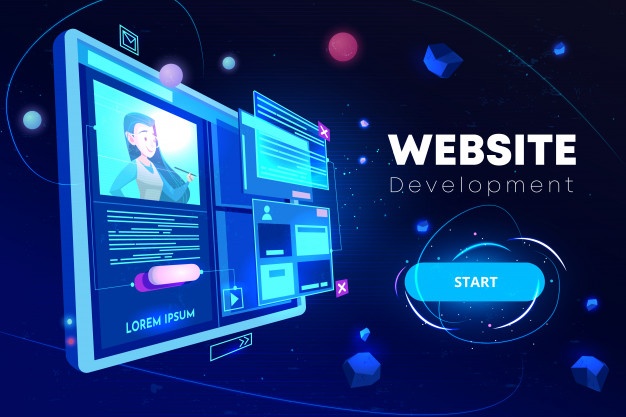